In a significant move, Twitter has changed its rules to prohibit misgendering and deadnaming — i.e., deliberately referring to a trans* person with the wrong pronouns or using their pre-transition name, PinkNews reports.

The change happened in late October, but the news began circulating late last week. The change was only broadly noticed on the platform on Friday (November 23), and also involved the addition of a section to their terms of service in which the social media giant acknowledges that LGBTQ+ people suffer abuse online more than most. 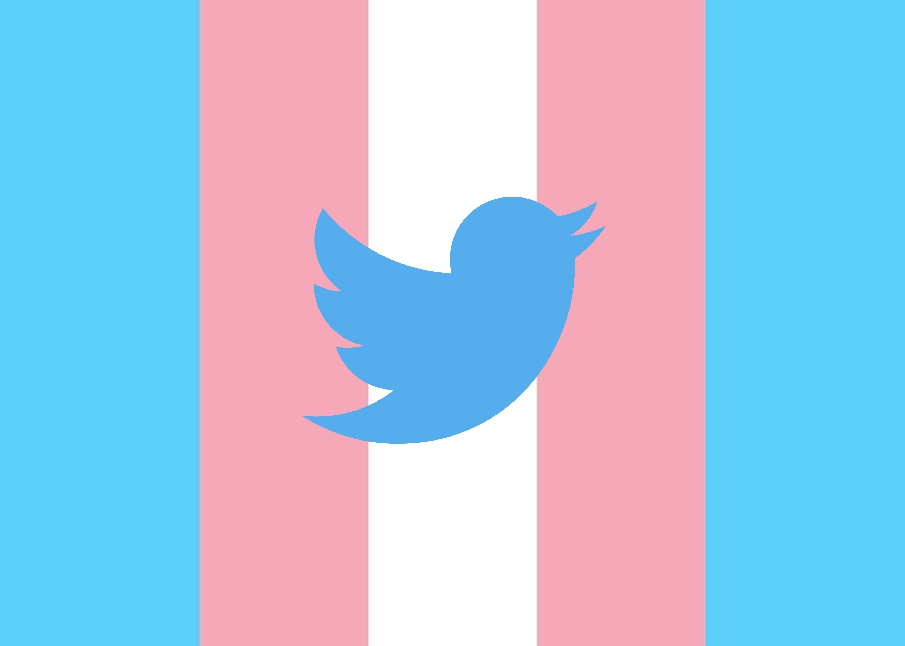 “We recognize that if people experience abuse on Twitter, it can jeopardize their ability to express themselves,” the paragraph begins.

Penalties for violating the policy vary according to the severity of the violation and a user’s previous conduct. For a first offense, for example, a user may have to remove the content and be barred from tweeting for a limited period. But severe or multiple offenses can result in the permanent suspension of the account, according to the terms of service.

The update received public attention a few days after Twitter suspended radical feminist writer Meghan Murphy for violating the hatful conduct rules by repeatedly referring to a trans woman as a man and asking “what is the difference between a man and a trans woman?”

The National Center for Transgender Equality said in a statement to The Advocate, “The policy is a great step forward for inclusivity and safety online. We’re glad to see Twitter take responsibility for ensuring all people can find community on their platforms.”

There isn’t a clear ruling on how Twitter will enforce a ban on deadnaming, especially in high profile cases, who have well-known pre-transition names, such as celebrities like Caitlyn Jenner, without clear malice. Twitter could reserve enforcement for users who maliciously use old names in a way that is meant to hurt trans* users, which seems to be the intent of the policy.

Recent changes to social media algorithms are making it increasingly difficult for our content to be seen, please share this article to help support independent media!