Nashville, Tennessee is known historically for its music, but about 5 years ago, Music City began to evolve into a thriving mecca of everything from food to fashion, sports to entertainment. The city has seen tremendous growth in its offerings and is definitely the states most LGBT-friendly destination. Nashville is home to wonderful gay bars, gay-owned restaurants and attractions that actively include the local LGBT community in their outreach. Here are a few highlights I would consider for a weekend visit to Nashville. 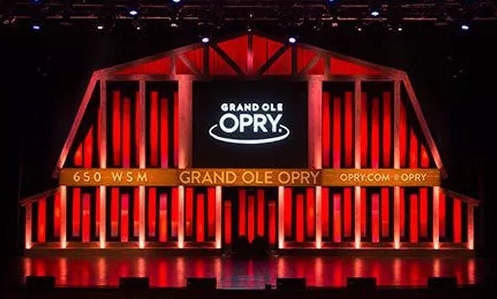 Grand Ole Opry - What began as a simple radio broadcast in 1925 is today a live entertainment phenomenon. It’s been called “country’s most famous stage.” Dedicated to honoring country music’s rich history and dynamic present, the Grand Ole Opry showcases a mix of country legends and the contemporary chart-toppers who have followed in their footsteps. Three nights a week, performers grace the Opry stage, which has become a must-see destination for Country music lovers. 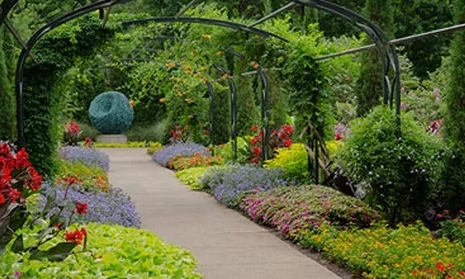 Cheekwood Botanical Gardens – Cheekwood is a 55-acre estate originally built by the owners of the Maxwell House Coffee fortune. The Botanical Garden is a spectacular showcase of color and horticultural diversity with eleven specialty display gardens and stunning natural landscape. The Museum of Art, housed in the mansion on the property, is home to a collection of painting, sculpture and decorative arts. Guests enjoy year-round activities with four distinct festivals held during the year including the popular Cheekwood in Bloom, which takes place each spring and features more than 50,000 tulips.

Arrington Vineyards - Founded by Kix Brooks of country music legends Brooks & Dunn, Arrington Vineyards is located 25 minutes south of Nashville. The vineyard is a truly unique Nashville experience where guests can pack a lunch and savor delicious wines while overlooking the rolling hills of Tennessee. The Vineyard also hosts numerous live music events throughout the year and has become a favorite amongst the Nashville locals looking to escape the hustle and bustle of city life. 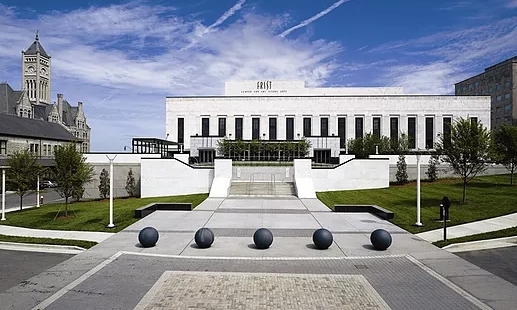 The Frist Center for the Visual Arts - Since opening in 2001, the Frist Center for Visual Arts has hosted a spectacular array of art from around the world. Not only an important cultural focal point for the city, it is also a significant architectural structure, occupying one of Nashville’s great historic landmarks, the former main post office. The museum will unveil its latest exhibition Rome: City & Empire on February 23. One of the most extraordinary geopolitical powers in history, the Roman Empire continues to capture the imaginations of people across the globe, nearly three thousand years after the city of Rome arose from a cluster of villages in central Italy. Rome: City and Empire includes more than two hundred works from the British Museum that bring this ancient civilization to life.

I can easily list at least 5 more attractions but I wanted to highlight the destinations that actively support the local LGBT community. While in town, visit some of the wonderful culinary offerings including Chauhan Ale & Masala House, The Chef & I and EiO & the Hive. After dinner, swing by Tribe, Canvas, Trax or Nashville’s newest gay bar Peckers. If you are in the mood for something different, try Rudy’s Jazz Room, known for bringing internationally recognized jazz musicians to Music City.