Today, October 11, is the 30th anniversary National Coming Out Day — a now internationally observed day to celebrate coming out and to raise awareness of the LGBTQ community and its achievements.

The term “coming out” refers to publicly acknowledging one’s sexual orientation and/or gender identity — a personal milestone and cultural rite of passage in the LGBTQ community. 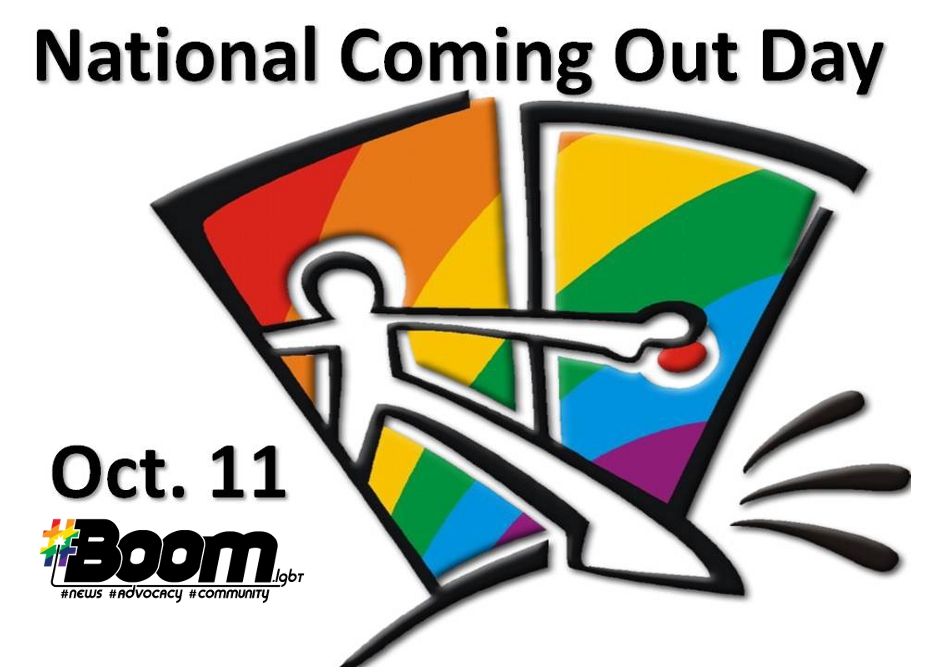 National Coming Out Day was founded in 1988 by Robert Eichberg, a psychologist from New Mexico, and Jean O’Leary, an openly gay political leader from Los Angeles, on behalf of the personal growth workshop, “The Experience and National Gay Rights Advocates.”

The date of October 11th was selected to coincide with the anniversary of the then-called 1987 National March on Washington for Lesbian and Gay Rights.

The unofficial holiday is observed the world over in a variety of ways from rallies and parades to political and social justice actions.

It's also obseved through the powerful act of coming out. Tell us your coming out story...