The Legal Landscape of LGBT Discrimination

Missouri allows employers to discriminate against people in the workplace based upon their sexual orientation and gender identity. The Missouri Appellate Court continued that practice, dismissing the plaintiff’s claim in Pittman v. Cook Paper Recycling Corporation. This ruling is a major blow against the LGBT community and affirms that the Missouri legislature must change the statutes before we can have true equality at work.

The Civil Rights Act of 1964 established crucial protections in the United States, legally abolishing discrimination in voting, public facilities, employment and education. The Act created “protected classes”, organizing people into groups that employers and the government cannot discrimination against. Title VII of the Civil Rights prohibits employers from taking an action against a worker based upon that employee’s membership in a protected class.Specifically, the Civil Rights Act established race, skin color, gender, national origin and religion as protected classes. Since 1964, the U.S. Congress has passed other laws that create more protected classes: Americans with Disabilities Act – disability; Age Discrimination in Employment Act – age; etc.The important take-away is that the law can change over time, adapting to changes in society and new social norms.

Sexual orientation and gender identity are not protected classes. This means that someone can be fired for being lesbian, gay, bisexual or transgender.


The Civil Rights Act and the other federal laws that create protected classes establish the minimum standards for protection. Individual states can create additional classes, increasing protection for people in their state. For instance, states like California have passed laws that prohibit discrimination based on sexual orientation. Please see the chart for the other states that have established similar protections. 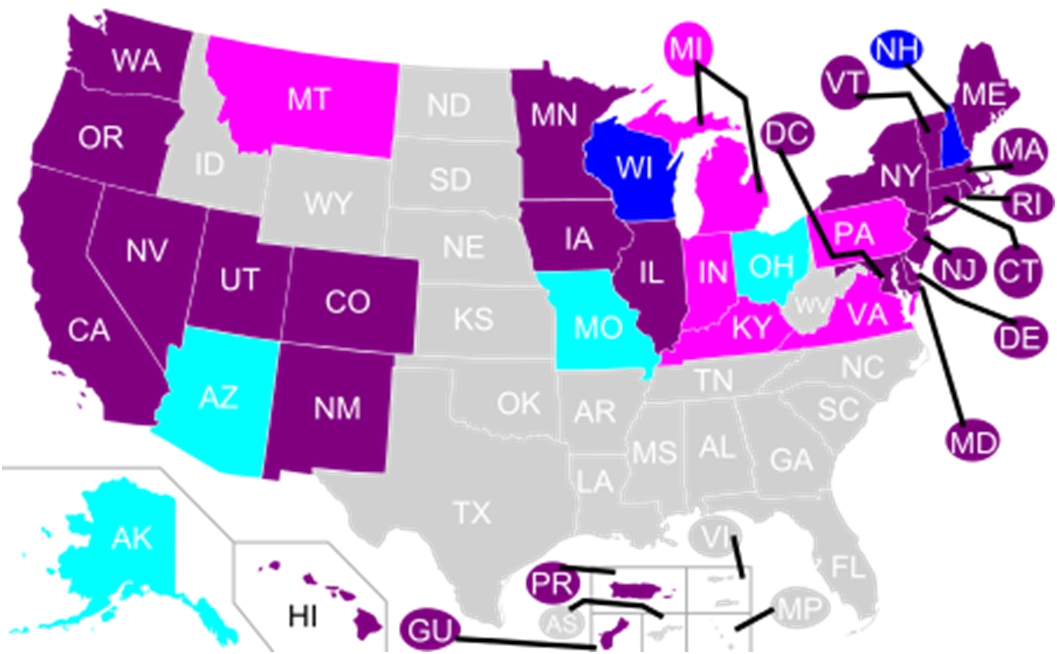 No state-level protection for LGBT employees

James Pittman recently challenged Missouri’s failure to protect LGBT’s from discrimination at work, bringing a lawsuit against his employer under the Missouri Human Rights Act. James was a gay man who was subject to insults and abuse at his job at Cook Paper Recycling. Eventually, Cook Paper fired Mr. Pittman. Mr. Pittman then filed a lawsuit, alleging that Cook Paper created a hostile and abusive work environment, based upon his sexual orientation.

James Pittman’s case went to the Missouri Appellate Court, forcing the court to examine the Missouri Human Rights Act. Just like the Federal laws, the Missouri Human Rights Act creates protected classes at the state level. However, the Human Rights Act has no protected class for sexual orientation. The Appellate Court found that the language of the law is clear and unambiguous: employers cannot discriminate against employees based on sex. But, the Court also found that there is no connection between sex and sexual orientation. Therefore, Mr. Pittman had no legal basis to state a claim against Cook Paper. Then Court dismissed his lawsuit.

The bottom-line: Missouri employers can discriminate against people because of their sexual orientation or gender identity. If you are gay, lesbian, bi-sexual or transgender, your boss can fire you, and you have no recourse under the law. The only way to change this is for the Missouri legislature or the United States Congress to change the law by passing legislation like the Missouri Non-discrimination Act and/or The Equality Act.

Ethan Haake and Matt Nagle are attorneys at The BiState Law Center.