Tennessee lawmakers have advanced a proposal that allows faith-based adoption agencies to refuse adoption to families that are gay, single-parent and/or non-Christian, News Channel 5 in Nashville, Tennessee reports.

The GOP-controlled House overwhelmingly passed the legislation on Monday, taking the bill to the state Senate before reaching the governor’s desk for signing. 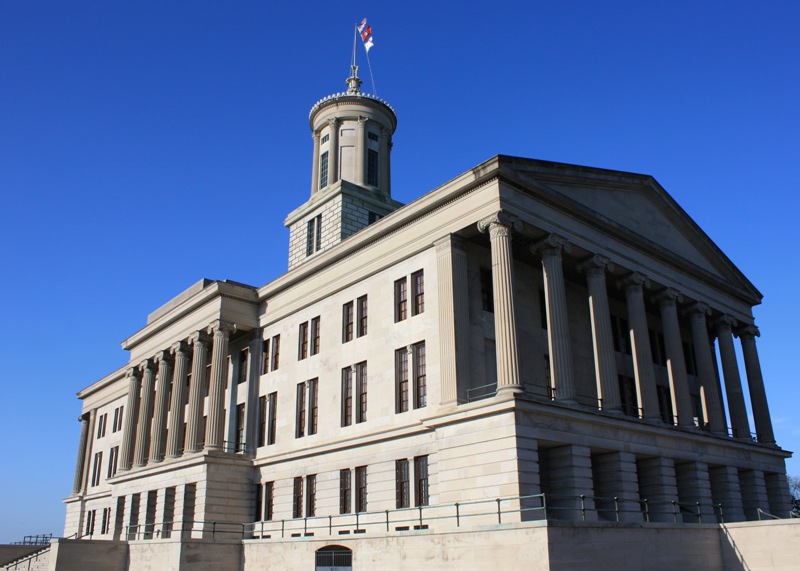 Chris Sanders, executive director of the Tennessee Equality Project, says the legislation is "not motivated by the welfare of children," but rather by a "desire to discriminate."

The bill, which was introduced in February by State Sen. Joey Hensley (R-Hohenwald) and State Rep. John Ragan (R-Oak Ridge), specifies that an adoption agency would not be required to provide services to a couple if it would conflict with the agency's "sincerely held religious beliefs," and prevents the state or a local government from taking adverse action against the group.

Hensley cites a decision by Catholic Charities in New York that ended its adoption program due to the state prohibiting adoption agencies from discriminating based on sexual orientation. Hensley, who is divorced, adopted three foster children with his ex-wife when the two were still married.

In 2016, Tennessee Gov. Bill Haslam signed controversial legislation that allows therapists to deny service to gay and lesbian clients, a bill that was condemned by the American Counseling Association.

Supporters of the legislation say that while faith-based adoption agencies have been operating without issue, the bill is intended to protect agencies against potential lawsuits based on the group’s religious beliefs. Opponents of the bill counter that the legislation will just strengthen discrimination against any non-traditional families and leave kids without a family.

Republican Rep. Tim Rudd of Murfreesboro says nine other states have similar laws on the books including Virginia, Texas and South Dakota. Similar legislation passed last year in both Kansas and Oklahoma.

“We're very concerned about the possible movement of this bill," Sanders said.