Stifel Theatre Prepares for the Madness That is Spamalot 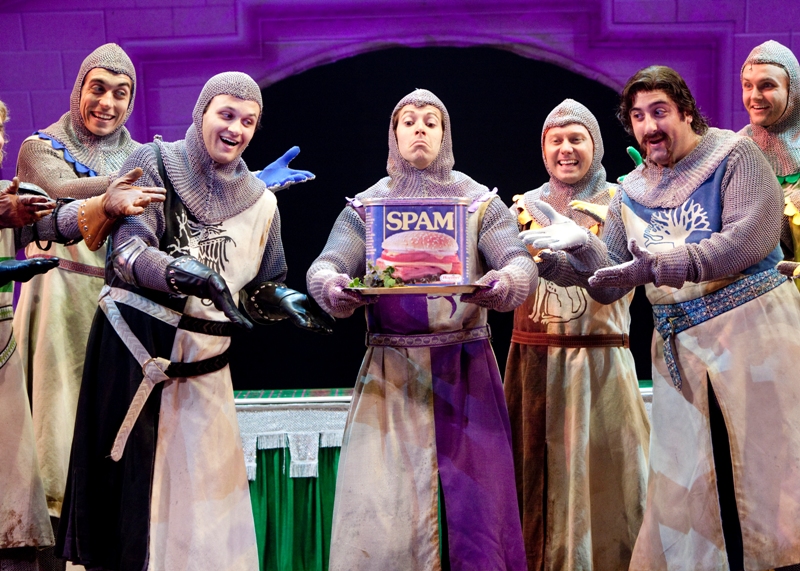 Directed and Choreographed by Sam Viverito, Monty Python's Spamalot features a book by Eric Idle, based on the screenplay of Monty Python and the Holy Grail by Monty Python creators Graham Chapman, John Cleese, Terry Gilliam, Eric Idle, Terry Jones and Michael Palin, with music and lyrics by the Grammy Award-winning team of Mr. Idle and John Du Prez.

Monty Python isn't a person, but a group of British actors and writers (and one American) that performed their famous comedy show Monty Python's Flying Circus on the BBC from 1969 to 1974, with subsequent international fame and success.