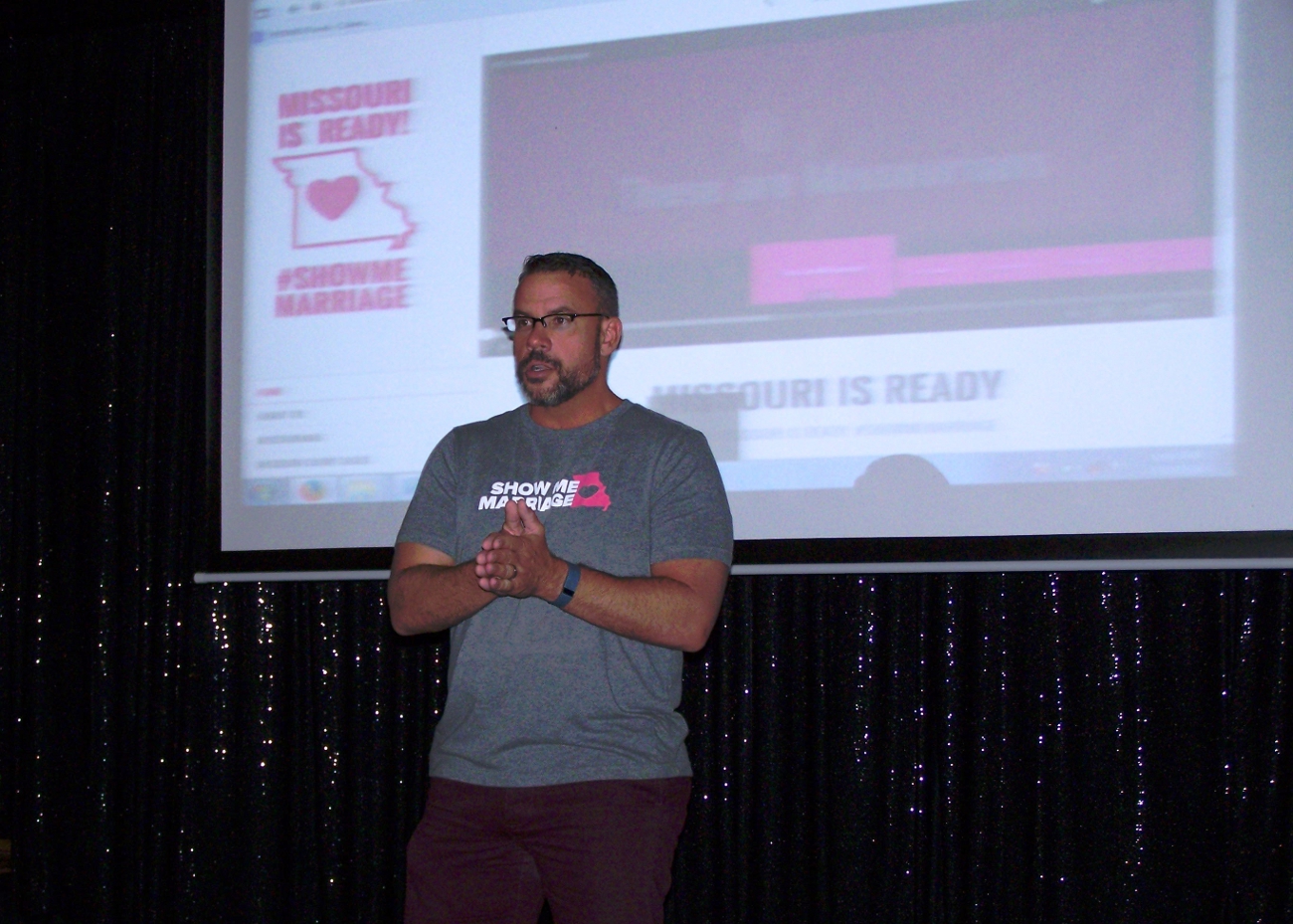 ST. LOUIS – On August 6, 2014 several cities across Missouri will be celebrating the launch of public education campaign Show Me Marriage. The campaign is a partnership between PROMO, ACLU of Missouri, Progress Missouri, and Freedom to Marry.

“Freedom to Marry is honored to partner with Show Me Marriage, which will show Missourians that marriage allows loving, committed same-sex couples to strengthen and protect their families, while harming no one,” said Thalia Zepatos, Director of Research at the Freedom to Marry.

The party will include a #ShowMeMarriage photo booth, unveiling of the Show Me Marriage website, a brief overview of the current marriage landscape in Missouri, and a celebration of the full launch of the #ShowMeMarriage campaign.

Show Me Marriage is a grassroots public education campaign to Show all Missourians that Missouri is ready for marriage equality. This site is a way to showcase same-sex Missouri couples, their families, and allies that support marriage equality.

“Our goal is to see marriage equality in Missouri,” concluded A.J. Bockelman, Executive Director of PROMO. “Over the next few weeks and months as court cases here in Missouri and the U.S. Supreme Court play out, we will highlight the need for marriage along with the tangible benefits. We are grateful to our partners at Freedom to Marry, Progress Missouri and the ACLU of Missouri who have helped build the case on why marriage matters to Missourians.”