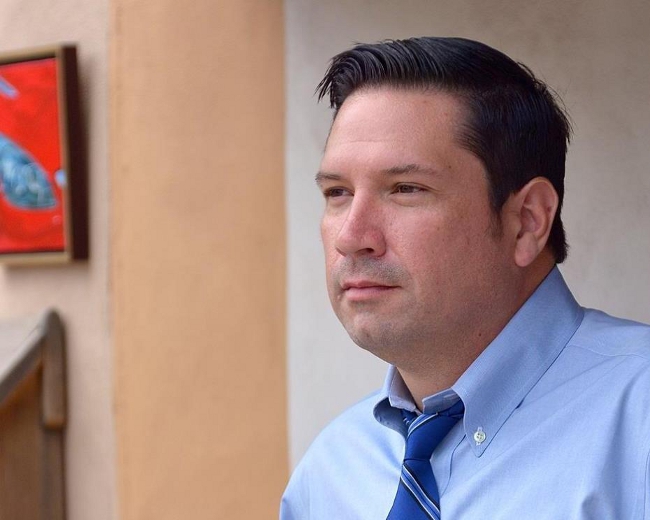 Gonzales captured more than 43 percent of the vote and will preside over a city council on which two of the eight members are openly gay women — mayoral opponent Patti Bushee and newly elected member Signe Lindell, reports the Santa Fe New Mexican.

Gonzales had support from big-name Democrats, from former U.S. Sen. Jeff Bingaman to former CIA operative Valerie Plame, as well as a number of endorsements, including the Sierra Club and 10 current or former city councilors, including Coss.

He also wrote about his marriage, his two daughters with his former wife and details about coming out to his parents, friends and children, who, he said, all accepted him.