Same-Sex Marriages Likely to Begin Next Week in Kansas 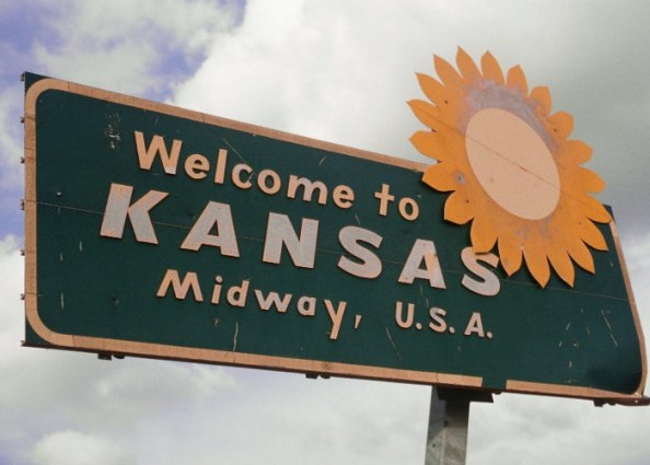 According to Equality Kansas, same-sex marriage will begin next week.

“Judge Crabtree's stay expires at 5p.m., Tuesday, November 11,” the organization posted on Facebook. “Courts are closed on Tuesday for Veterans Day, so the earliest anyone may marry will be Wednesday, November 12. The last stop for an appeal is the U.S. Supreme Court, which has already denied similar appeals. We look forward to Kansas AG Derek Schmidt's appeal to be similarly denied.”

According to the Associated Press, The 10th U.S. Circuit Court of Appeals in Denver denied a request from Kansas Attorney General Derek Schmidt’s office to put on hold a lower-court injunction preventing the state from enforcing the ban, including a provision in the state constitution.

Judge Crabtree issued the injunction this week in a lawsuit filed by the American Civil Liberties Union on behalf of the couples, who were denied marriage licenses.

Kansas asked the appeals court to issue its own stay so the state could keep its gay-marriage ban in place while the appeals judges reviewed the case, the AP reports.

While marriage equality is expected to move forward next week, a separate case filed by Schmidt to block counties from issuing marriage licenses is now before the Kansas Supreme Court, which barred such licenses while it reviewed its case.

At this writing, it isn’t immediately clear how the two separate cases will interact.

Presently 32 states and the District of Columbia have legalized same-sex marriage.

UPDATE: The U.S. Supreme Court said, Nov. 12, that same-sex marriages can go ahead in Kansas while the state fights the issue in court.