AMSTERDAM — A professor of neurobiology at Amsterdam University claims that factors ranging from taking synthetic hormones to suffering stress during pregnancy can increase the likelihood that a child will be born gay.

In his controversial new book, “We Are Our Brains,” Professor Dick Swaab says that drinking or taking drugs can lower a child’s IQ, and that smoking or taking synthetic hormones increases the likelihood of a girl being born lesbian or bisexual. 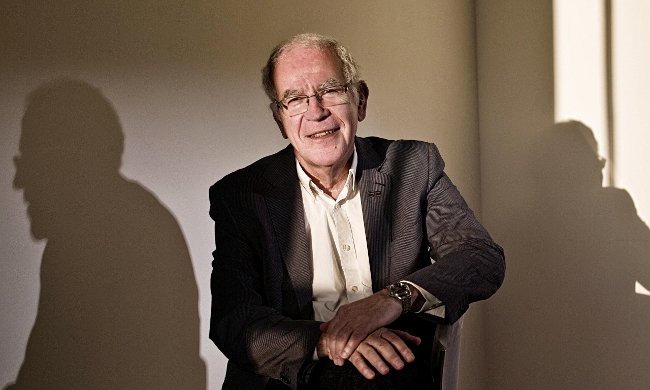 “Pre-birth exposure to nicotine or amphetamines also increases the likelihood of lesbian daughters,” he writes in the book.

“Pregnant woman suffering from stress are also more likely to give birth to homosexual children, because their raised levels of the stress hormone cortisol affect the production of fetal sex hormones.”

And Swaab claims, “The more older brothers a boy has, the greater the chance that he will be homosexual” because, he says, the mother’s immune system has a stronger response to male hormones with each son, thus increasing the chances of having a gay son.

Swaab asserts that sexuality is determined in the womb and cannot be changed regardless of lifestyle, the Daily Mail reported.

“Children brought up by lesbians aren’t more likely to be homosexual. Nor is there any evidence at all for the misconception that homosexuality is a ‘lifestyle choice,’” Swaab wrote.

“If being gay is mostly or wholly determined by biological factors prior to birth, it is immoral to condemn or discriminate against lesbians and gay men,” says Tatchell.

Swaab, 69, says his view that sexuality is decided in the womb demolishes the argument, often made by ultra-conservative groups, that gay people can be “cured.”

Swaab’s book does not focus entirely on homosexuality; his other controversial claims include the idea that annoying behavior in teenagers may be evolution’s way of preventing incest, and that difficult births may cause schizophrenia, autism and anorexia.