In September 2015, an Equality Illinois-led delegation met with Congressman Dold at his office in Washington, D.C. and encouraged him to support and co-sponsor the Equality Act. The statewide LGBT advocacy organization continues to call on the rest of the Illinois congressional delegation to endorse and co-sponsor the bill, including U.S. Sen. Mark Kirk. 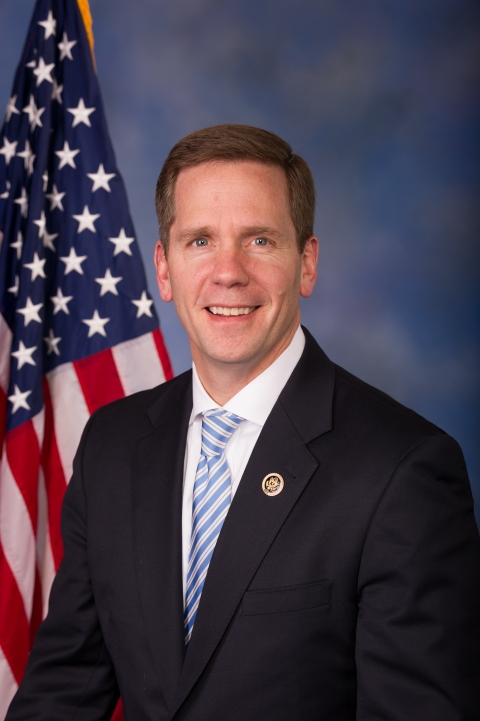 "When we met with Congressman Dold last fall, we discussed the impact a federal law would have in protecting the equal rights of LGBT Illinoisans when they work in or visit another state," said Bernard Cherkasov, CEO of Equality Illinois. "We are pleased that he has agreed to co-sponsor the bill. We are confident the congressman's concerns are addressed through Illinois' experience of having a strong LGBT-inclusive Human Rights Act that does not diminish religious freedoms."

Illinois has had non-discrimination protections for LGBT individuals since 2005, when the state’s Human Rights Act was amended to prohibit discrimination on the basis of sexual orientation and gender identity in employment, public accommodations, and housing. Since then, the state’s religious freedom statute and the Human Rights Act have co-existed and functioned to protect a person’s religious freedom while ensuring equal treatment of LGBT Illinoisans.

"We are also especially proud of the fact that every legislative measure advancing LGBT equality in Illinois has passed and been approved with bipartisan support in the General Assembly and by governors from both parties. Congressman Dold’s co-sponsorship today signals to Congress that the Illinois bipartisan tradition for LGBT equality is also essential to passing national legislation," Cherkasov said.