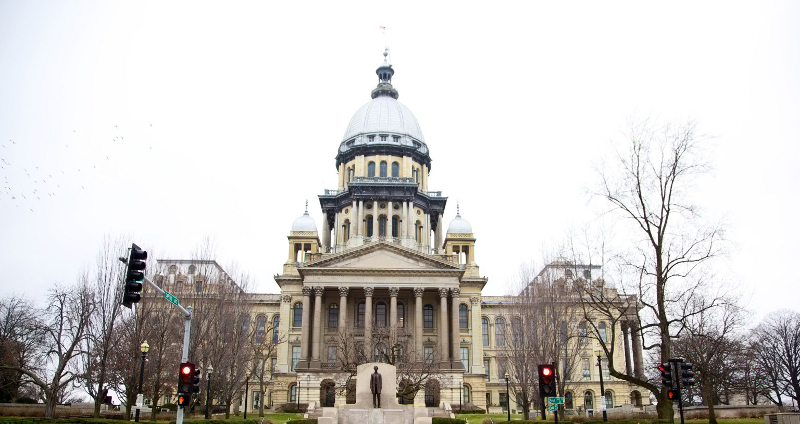 SPRINGFIELD, Ill. – A notable group of Illinois mental health, medical and academic organizations have signed a letter released today in support of the Illinois Conversion Therapy Prohibition Act which would ban so called conversion therapy of lesbian, gay, bisexual and transgender (LGBT) youth in the Land of Lincoln.

Equality Illinois, the state's largest advocate for LGBT Illinoisans, calls the letter a "significant statement that explains the dangers of harmful and inneffective efforts to force LGBT youth to change their sexual orientation or gender identity.

The letter further says that proponents of conversion therapy have no scientific backing and are driven "by forces opposed to the civil rights for LGBT people."

"This message from the leading authorities in the state must be heard loud and clear by the committee, then by the full House, the Senate, and ultimately Gov. Rauner," said Bernard Cherkasov, CEO of Equality Illinois. "The experts have spoken. LGBT youth are endangered by attempts to change who they are. Lawmakers must pass the bill, and the governor must sign it."

The group is backing a petition drive and also asking Illinoisans to contact their legislators.