The president of Grindr, Scott Chen, has come under fire because of a personal Facebook post he made late last week. In the post, it is insinuated that his belief is that marriage is between a man and a woman. 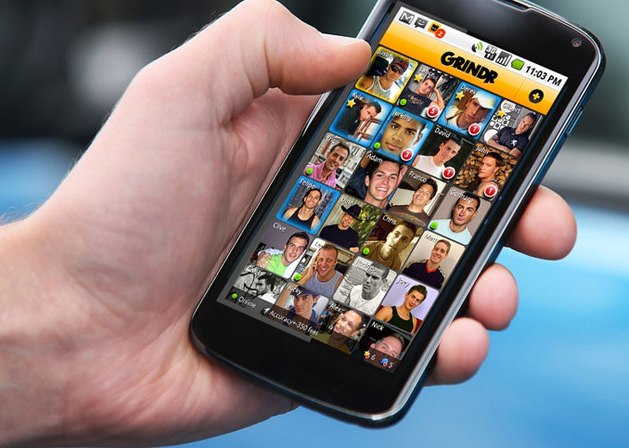 Chen became an executive at Grindr after Chinese gaming company Kunlun acquired the app back in 2017.

Grindr owned news site INTO broke the news on Chen’s comments. His marriage comments were in response to an INTO article about one of the founders of Taiwanese electronics company HTC being involved with groups fighting same-sex marriage in Taiwan. In his post, which was independently translated by NBC News, Chen said he “won’t buy HTC products for the rest of my life” due to the founder’s alleged support of anti-gay groups.

In the backlash, Chen backtracked his comments trying to clarify his personal position on the debate. He acknowledged his post and claimed his intent was to argue against those who oppose same-sex marriage in Taiwan, where he was educated and served in the military.

In his follow up, Chen made it clear that he is a lifelong advocate of LGBTQ+ rights.

“On November 26, I wrote a post on my personal Facebook account meant to condemn those advocating against same-sex marriage in Taiwan,” Chen wrote. “The words I chose related to marriage between a man and a woman were meant to express my personal feelings about my own marriage to my wife — not to suggest that I am opposed to marriage equality.”

Chen added, “I am an advocate for LGBTQ+ rights and have been since I was young. I support gay marriage and I am proud that I can work for Grindr. I apologize that my words did not clearly convey these feelings.”

Grindr hosts 3.3 million users daily, but some users online claimed to stop using the app in response to Chen’s comments.

In the days following INTO’s story about Scott Chen, leaders of other gay dating apps seized on the opportunity to publicize their pro-gay-marriage credentials.

“I am unequivocally in favor of gay marriage,” Eric Silverberg, CEO and co-founder of Scruff, said in a statement. “I am deeply proud of the decades-long work that activists here in the United States and internationally have done to bring this fundamental human right to everyone.”

Christof Wittig, CEO and co-founder of Hornet, had a stronger reaction to the controversy.

“It goes without saying how appalled I am if people who make money from LGBT+ are not supporting our cause for #equality and universal #acceptance,” he wrote on Facebook.

Grindr has faced a few controversies as of late. In April, Buzzfeed reported that Grindr was sharing users HIV status and last tested date with other companies. In August, NBC News reported on how Grindr is creating a market for illicit drugs.

Recent changes to social media algorithms are making it increasingly difficult for our content to be seen, please share this article to help support independent media!