WASHINGTON — President Barack Obama has named Megan Smith, a Google executive and former CEO of the online LGBT community site PlanetOut, as chief technology officer in the Office of Science and Technology Policy.

Smith, who is openly gay, will “lead Administration-wide efforts to unleash the power of technology, data, and innovation to help meet our nation’s goals and the needs of our citizens,” according to a White House statement. 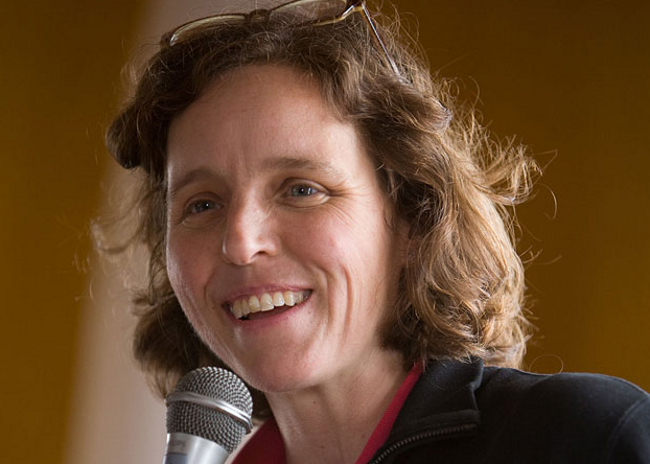 She joins the White House from her most recent post as a Vice President at Google, where she worked on several projects, including co-creating the “SolveForX” innovation community project and the company’s “WomenTechmakers” tech-diversity initiative.

For nine years prior, Smith was the VP of New Business Development at Google, where she managed early-stage partnerships, pilot explorations, and technology licensing globally across engineering and product teams. During that time, she led the company’s acquisition of major platforms such as Google Earth, Google Maps, and Picasa, and served as GM of Google.org during its engineering transition.

She has also helped design early smartphone technologies at General Magic; and worked on multimedia products at Apple Japan in Tokyo. She holds bachelor’s and master’s degrees in mechanical engineering from MIT.