More than 1,500 attendees, including numerous political and civic figures, are expected to attend the largest LGBTQ event of its kind in the Midwest each year, to be held on Saturday, Feb. 1, 2020 in the Hilton Chicago. The gala will celebrate last year's accomplishments and recommit the LGBTQ and allied communities to the work ahead in the fight for the civil rights of lesbian, gay, bisexual, transgender and queer Illinoisans. 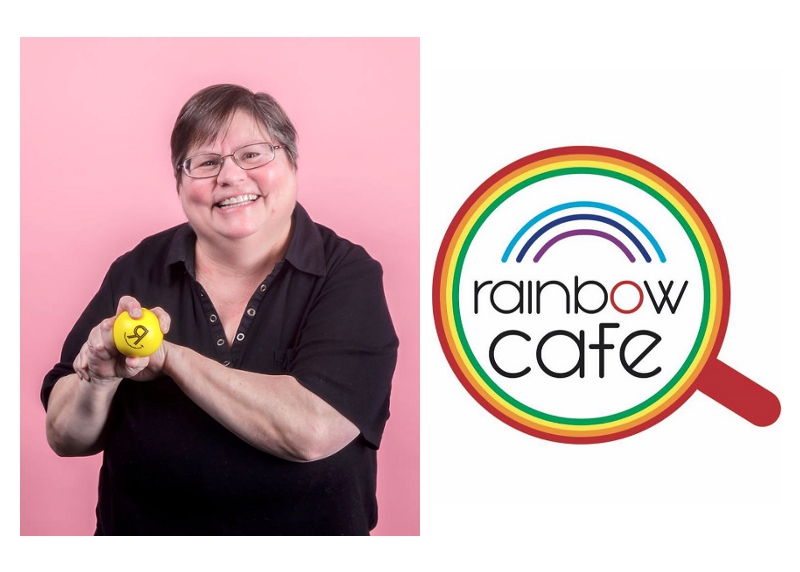 “We look forward to the Gala every year for the opportunity for LGBTQ and allied Illinoisans to celebrate our historic wins and for Equality Illinois to share our vision for a more inclusive and affirming state,” said Brian C. Johnson, CEO of Equality Illinois.

United Airlines, which is headquartered in Chicago, returns once again as the Presenting Sponsor of the gala. "United has been the Exclusive Airline of Equality Illinois since 2014, which is emblematic of its longtime commitment to our work and to LGBTQ rights,” Johnson said. “United was one of the earliest U.S. corporations to prohibit discrimination and harassment based on sexual orientation and, later, gender identity but knows that the work must continue locally, nationally and globally."

The gala evening will honor Chicago Reader Publisher Tracy Baim, the longtime Chicago journalist, whose work as a chronicler of LGBTQ history and as an activist behind events such as the 2013 March on Springfield for Marriage Equality will be recognized with the Equality Illinois Freedom Award. In addition to the numerous books that she has authored, Baim is the founder and president of Windy City Times, the weekly print and online publication devoted to news affecting LGBTQ Illinoisans.

"Tracy's deep knowledge and understanding of the people and times that shaped LGBTQ history informed her activism over the years. The results can be seen in the passage of numerous laws that recognize the rights of LGBTQ Illinoisans, in the election of out-and-proud local and state officeholders, and in the realization of the dreams of many of us to live openly and freely," Johnson said. "Rather than resting on her successes, the fact that there is so much more work to do in our community continues to fuel Tracy's passion for justice."

The gala will also present the Equality Illinois Organization Award to the staff and volunteers who have made the Rainbow Cafe a safe and welcoming environment for LGBTQ youth in the Carbondale area and have put the organization at the forefront of educating about LGBTQ issues in Southern Illinois. Now celebrating its 20th anniversary, Rainbow Cafe has grown from a one night a week drop in center in the basement of a church to what is now a multidimensional organization that serves thousands of youth and adults, provides education and outreach, and hosts events including Southern Illinois Pride.

"The Rainbow Cafe demonstrates that a small group of dedicated individuals can have an outsize impact on their community," Johnson said. "Not only do the residents of Southern Illinois benefit from the work of Rainbow Cafe, but all of us in the state who value equality and justice are stronger because of the visibility that the organization has in that region on issues of statewide importance."