CHICAGO, Ill. - The Equality Illinois PAC is endorsing 32 incumbent legislators in its first round of endorsements as the state heads into the 2018 election cycle, the statewide LGBTQ political action committee announced Thursday. 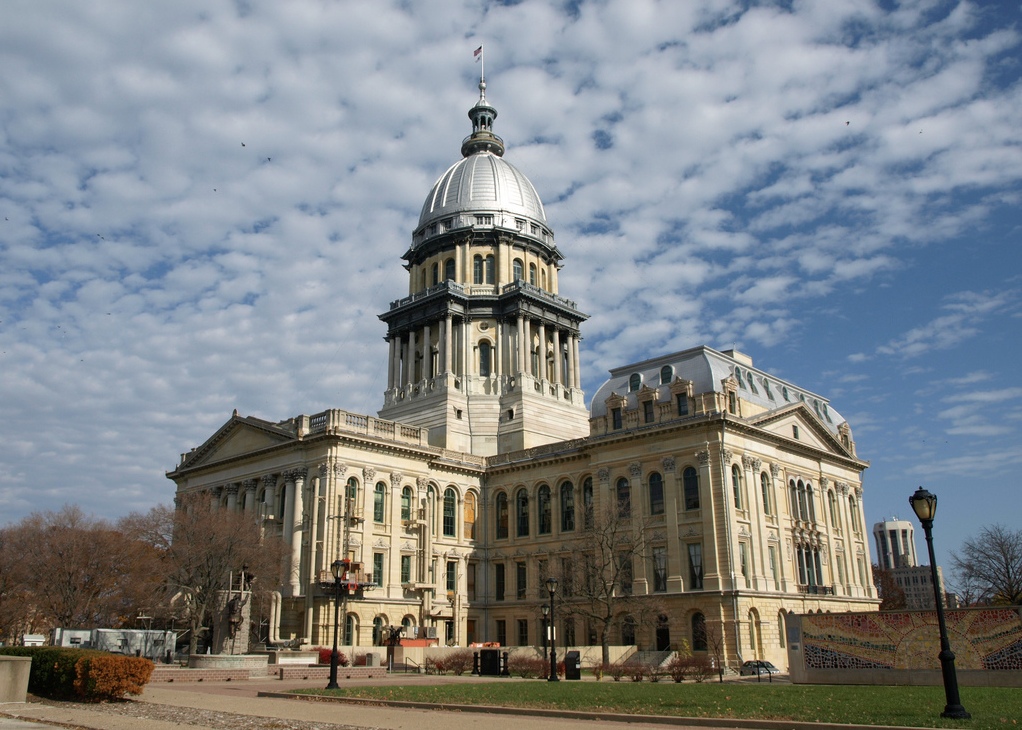 “Elections matter, now more than ever for our community,” said John Litchfield, chair of the Equality Illinois PAC. “At a time when the Trump Administration is rolling back civil rights protections for LGBTQ people, we in Illinois are moving forward. Just this year, LGBTQ communities and our allies in the General Assembly have advanced justice by banning the anti-LGBTQ panic defense in murder cases, modernizing state law so transgender people born here can access corrected birth certificates, and creating systems to ensure LGBTQ visibility and representation on public boards and commissions. The pro-LGBTQ legislators we are endorsing today were critical champions in these legislative efforts.”