Below is a statement from Justin DeJong, Chair of the Board of Directors of Equality Illinois, a 501(c)(4) organization: 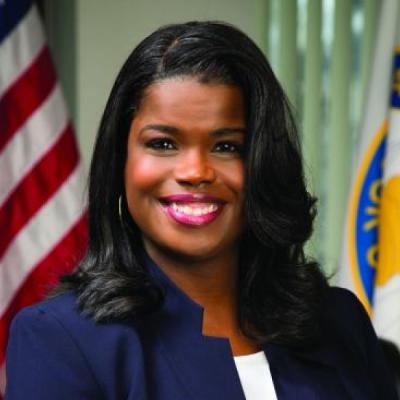 “Equality Illinois proudly endorses Kim Foxx for re-election as Cook County State’s Attorney. During her tenure, State’s Attorney Foxx has focused on making the criminal justice system fairer and safer for all people in Cook County, including LGBTQ people. In fact, LGBTQ people are disproportionately impacted by criminalization and incarceration. By focusing the resources of her office on violent offenders rather than non-violent, low-level offenders, State’s Attorney Foxx has been sensitive and responsive to LGBTQ people who may be caught up in the criminal justice system because of bad laws or discrimination within law enforcement or in the courts.

“In response to the epidemic of violence against transgender people, State’s Attorney Foxx has focused on and elevated the stories and experiences of transgender women of color in Cook County. This outreach has included listening to transgender advocates and representatives of LGBTQ-led social service organizations about the challenges faced by transgender people when they come into contact with the criminal justice system in Cook County. Nationally, transgender and gender non-conforming people are overrepresented in the criminal justice system (16% vs. 5% of the general population).

“Equality Illinois is excited to endorse Kim Foxx for re-election, and we urge the voters of Cook County to support her in the primary election on March 17.”