Fresh off helping elect the largest number of LGBTQ members Congress has ever seen, the Democratic National Committee will host its 20th Annual LGBTQ Gala in New York City on June 17. Attending the event will be DNC Chair Tom Perez, along with every LGBTQ member of the new House Democratic majority, and special guest Queer Eye star Karamo Brown, who will highlight the historic progress the LGBTQ community has made since Stonewall 50 years ago.

Additional speakers and celebrity guests will be announced in the coming weeks. 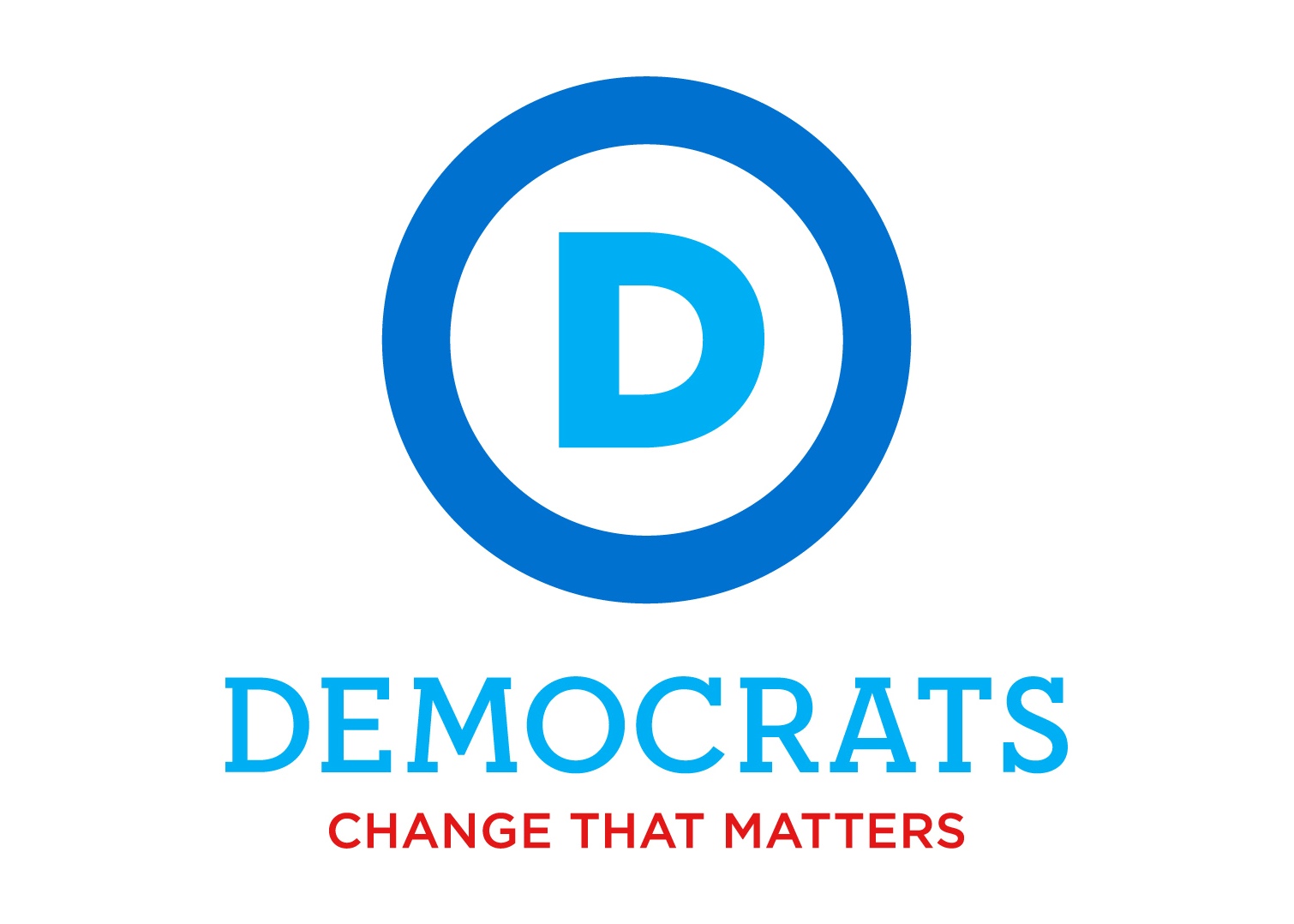 What started as a small dinner held by former DNC Treasurer Andy Tobias in 1999 has since grown exponentially to one of the DNC’s marquee galas, and traditionally the organization’s top-raising event. This year’s 20th Anniversary Gala will celebrate the growth of not only this gala, but of the political power of the LGBTQ community.

“I’m ready to do my part in helping elect Democrats up and down the ballot,” said LGBTQ activist and TV personality Karamo Brown. “Last year, our community joined together and broke records. Now, it’s time to continue that momentum and help build the infrastructure our eventual Democratic presidential nominee will need to win. I’m excited to join Chair Tom Perez and our LGBTQ members of Congress to kick off the 2020 election cycle.”

“The 2018 midterm election was a landmark moment for the LGBTQ community. LGBTQ representation was boosted all across the country and at every level of government. Now, as we enter the most important presidential election of our lifetime, it’s critical that we build on the progress we’ve made," said DNC Chair Tom Perez. “The new House Democratic Majority is holding President Trump accountable and putting forward a legislative agenda to expand opportunities for everyone, including the LGBTQ community through the Equality Act. I’m excited to host LGBTQ activist Karamo Brown and fellow allies at this year’s gala.”

“Fairness and equality are core American values. I’m proud to be a member of the only political party that’s fighting to bring our country closer to realizing these ideals in our time,” said House Democratic Policy and Communications Committee Chair David Cicilline. “I’m looking forward to taking part in this event and to continue this fight until every LGBTQ American is equal in the eyes of the law.”

“In 2018 we reset expectations across the country of who runs for office and who we support as candidates. In the 116th Congress, there are more women, people of color and members of the LGBTQ community than ever before. Together we are working to ensure that everyone's voice is heard and everyone has access to opportunity. I'm proud to be a part of this new House Majority -- and a co-chair of the Equality Caucus -- as we work towards these goals, “ said Rep. Sharice Davids