Dan Levy To Be Honored With HRC Visibility Award

The Human Rights Campaign has announced that Emmy ® -nominated showrunner, writer, actor, director and producer Dan Levy will be honored with the HRC Visibility Award at the 2020 HRC Los Angeles Dinner on Saturday, March 28 at the InterContinental Los Angeles Downtown.

“Through his advocacy, his creative leadership, and his hilarious, authentic portrayal as David Rose on Schitt’s Creek, Dan Levy is moving LGBTQ visibility forward by inspiring us to embrace all of who we are,” said HRC President Alphonso David. “By creating and inhabiting the world of Schitt’s Creek as a community where people are welcomed no matter who they are or whom they love, Levy is helping take all of us closer to that reality. We are incredibly excited to honor Dan Levy with the HRC Visibility Award at the 2020 Los Angeles Dinner.” 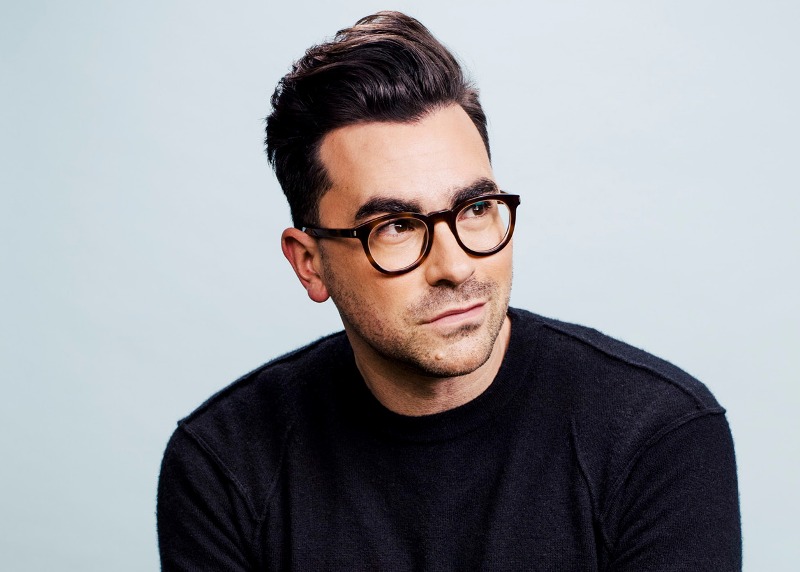 “I have been a longtime admirer and supporter of the HRC,” said Dan Levy. “To be recognized by this organization means the world to me and I am incredibly touched by the honor.”

In 2019, Levy was featured on OUT Magazine’s “Out 100” list, which honors the year’s most impactful and influential LGBTQ people. In June 2019, he was also honored on Queerty’s Pride50 list of “trailblazing individuals who actively ensure society remains moving towards equality, acceptance and dignity for all queer people.”

Last week, HRC announced that the organization will honor award-winning singer, songwriter, producer, performer, actor and activist Janelle Monáe will be honored with the HRC Equality Award. As a “queer Black woman in America,” Janelle Monáe has been a powerful voice on the importance of LGBTQ visibility and representation. An 8-time Grammy-nominated singer, songwriter, producer, performer, activist, and fashion icon, Janelle Monáe is one of the most celebrated artists of our time and is known worldwide for her inimitable style and visionary sound.

Set to take place at the InterContinental Los Angeles Downtown, the 2020 HRC Los Angeles Dinner, the first since HRC opened its Los Angeles office, brings together HRC’s most active members and supporters in the greater Los Angeles area to raise crucial funds in the fight for LGBTQ equality. Tickets and further information are available at http://www.hrcladinner.com/.