#Boom in the News

St. Louis recently got a new source of information serving the LGBT community when three men launched #Boom Magazine, a news, advocacy and community publication. BoomMagSTL.com went live on the web on June 17.

Live from Shock City Studios...It's The John and Kane Show - It’s Monday and we bring back #GayMonday with our guests: Sex therapist, Lindsay Walden and Lord Thomas Fortenberry of (@FaceAndJunk) - but before we get into all things gay with the fantastic gentlemen of Boom Magazine STL - we kick off the show with PR hottie Angie Taylor who brought in the equally hot Jessica Leitch with Alive Magazine - Jess coordinates all of Alive Magazine's events and is an old co-worker of Kane's - you can connect with these fine ladies here: @AngieTaylorSTL and @jessleitch  - and the 'Colins' from #Boom Magazine (BoomMagSTL on all social media that matters) talk about their multi-faceted and thorough LBGTQ community online magazine (soon to be in print) - so connect with these guys - and even contribute if you'd like...it's how they roll over at #Boom Magazine...

John and Kane are LIVE Monday thru Friday at 10a CT on INDIO RADIO...It's The John and Kane Show - It's DOWNLOADABLE and it’s Monday, and our Gay Monday segment starts off the show! We bring The Colins and Michael in from #Boom Magazine! They talk about their new .LGBT web domain: http://boom.lgbt/ - they are one of the FIRST to have the .LGBT - and we dig that - make sure to connect and support!

Among the pioneers who have launched their new .lgbt web address is LGBTQ Nation’s St.Louis-based media partner, Boom.lgbt.

#Boom Media is a St. Louis, U.S.-based news, advocacy and community publication serving the LGBT community. Said #Boom publisher Colin Lovett, “Not only does the nomenclature of the .LGBT domain represent the community we serve, but because we provide LGBT-specific content, this top-level domain will drive users searching for this content to our site.” 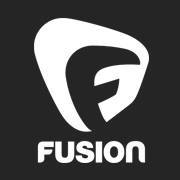 There’s a New Gay URL, and Some Gay People Aren’t Happy About

The press release noted five “.LGBT pioneers” with sites that are currently up and running, including a site for an LGBT convention, St. Louis based #Boom Magazine and the London based Pink News.

PinkNews.LGBT said: ‘Congratulations! Supreme Court brings marriage equality across the US.’ Boom.LGBT kept it short but very sweet, headlining their piece on the decision with one word: ‘Victory!’ 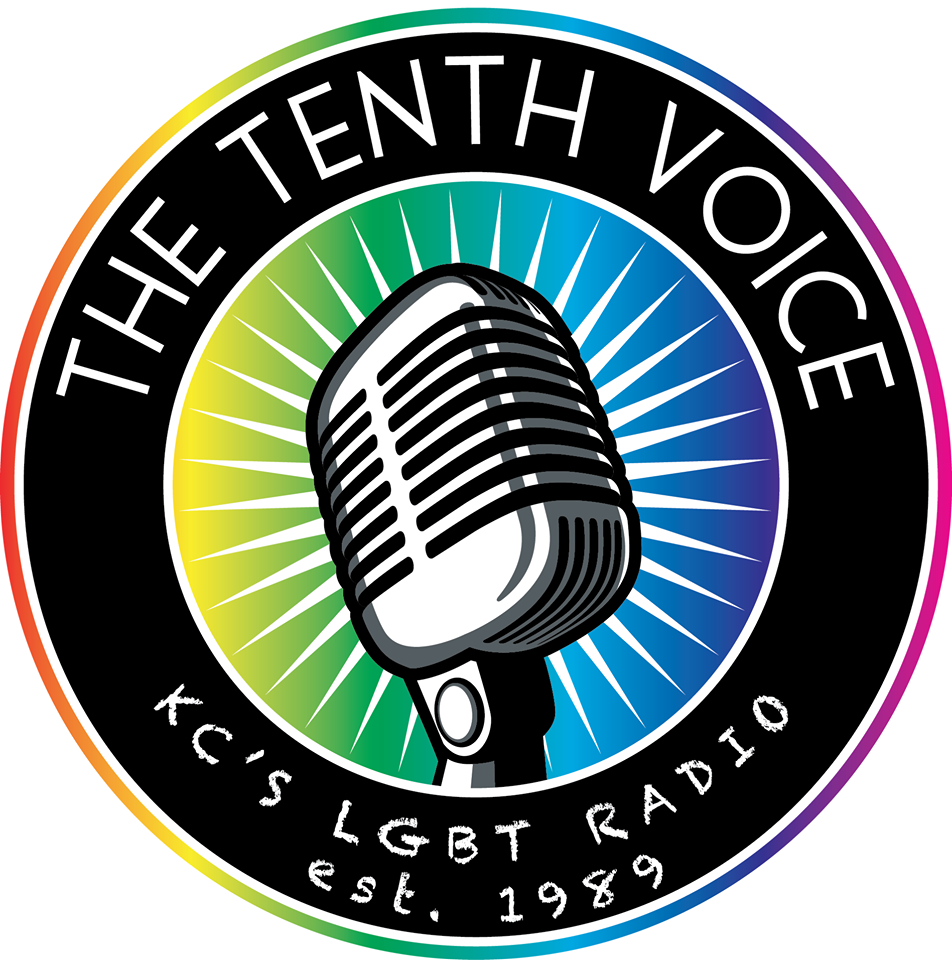 #Boom co-owners Colin Murphy and Colin Lovett join John Long, Publisher of Camp Magazine in Kansas City for a discussion on LGBT media with Elizabeth Andersen from "The Tenth Voice" on KKFI in Kansas City.

A Sit Down Chat with Colin & Colin from #Boom Magazine

In 2014, Colin Lovett and Colin Murphy decided to combine their experience in journalism with their passion for the LGBT community by starting an online publication, #Boom Magazine.

Ryan Kasley and eight other writers from lesbian, gay, bisexual or transgender-focused publications were part of the Gay in May familiarization tour of the city hosted by Experience Columbus, the city’s convention and visitors bureau. “Our goal is to convey to this group that we’re a diverse and open and accepting community,” said Kari Kauffman, the tourism director of Experience Columbus. “You can come here and be yourself.” 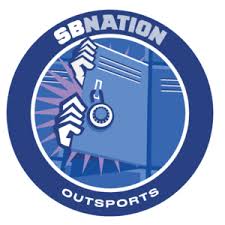 Yet for the last three seasons, Tunno has personally credentialed a Web site — Boom.lgbt — to cover not the team or players, but to cover a single, annual unofficial “Pride” event and, in 2014, the performance of a gay chorus.

Today NLGJA – The Association of LGBTQ Journalists – announces the recipients of its Excellence in Journalism Awards and salutes their exemplary work in 2015.

The metro-east reacts to Orlando shootings

The metro-east reacted Sunday to the killing of 50 people at a gay night club in Orlando, Fla., being called the worst mass shooting the American history.

Tying the knot with the LGBTQ community

The sound of the wedding bells that rang on June 25, 2014, will forever reverberate throughout the legacy of St. Louis Mayor Francis Slay.

Fifty current queer leaders tell us who their state's LGBT hero is. Who's yours? 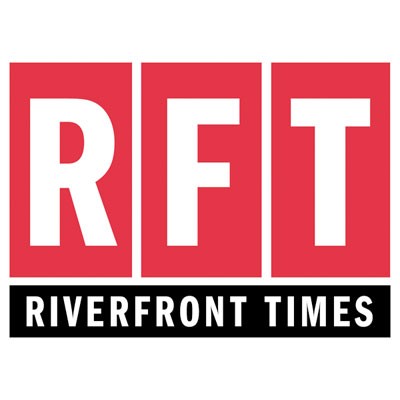 As Blues' Pride Night Becomes 'Hockey Is For Everyone' Night, LGBTQ Fans Fume

When the St. Louis Blues started hosting Pride Night in 2017, they went all out. Drag queens roamed the concourses for charity. Fans got, and promptly donned, T-shirts. Prominent members of the community were chosen to drop the first puck — in 2017, it was the first gay Miss Missouri, followed in 2018 by prep football standout Jake Bain. And the rainbow lighting was divine. "It was like a Skittle factory exploded inside that place," says Colin Murphy, editor in chief of #Boom Magazine, which covers the LGBTQ community here. 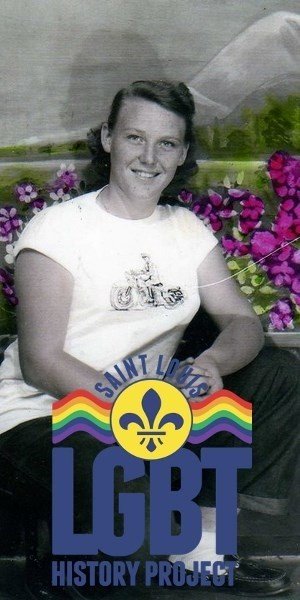 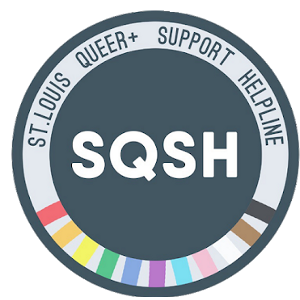