Published: Tuesday, May 26 2015 Written by: VIA WASHINGTON BLADE 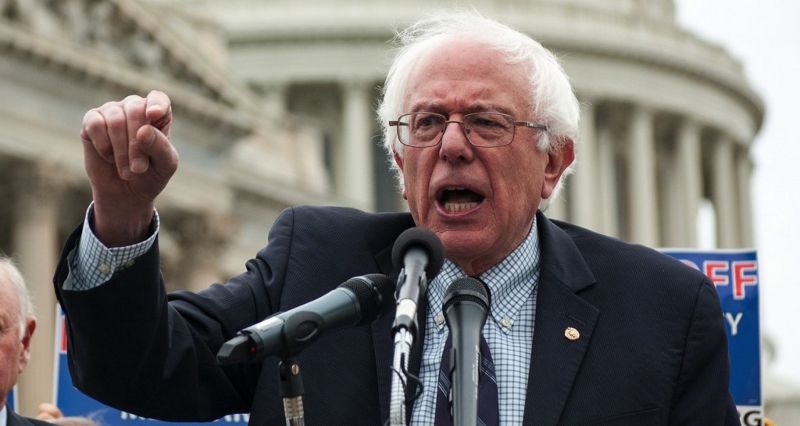 Via The Washington Blade:

Democratic presidential candidate Sen. Bernard Sanders wants you to know he’s had a strong record on LGBT issues during his nearly 35 years as a public servant.

In an exclusive interview with the Washington Blade on Thursday in his Senate office, Sanders touted that record when asked why LGBT voters should support him in his recently announced bid for the Democratic presidential nomination over fellow ally Hillary Clinton. “All I can say is I think I have one of the strongest, if not the strongest record, in the United States Congress on LGBT issues,” Sanders said.

“My record speaks for itself, and I will compare it to any candidate who is out there.”