12th Annual QFest St. Louis runs from April 28-May 2 at the Tivoli Theatre

Come get your Q on! The 12th Annual QFest St. Louis, presented by Cinema St. Louis,runs April 28-May 2, 2019, at the Tivoli Theatre.The St. Louis-based LGBTQ film festival, QFest will present an eclectic slate of 28 films (14 shorts, seven narrative features, and seven documentary features). The participating filmmakers represent a wide variety of voices in contemporary queer world cinema. The mission of the film festival is to use the art of contemporary gay cinema to spotlight the lives of LGBTQ people and to celebrate queer culture. 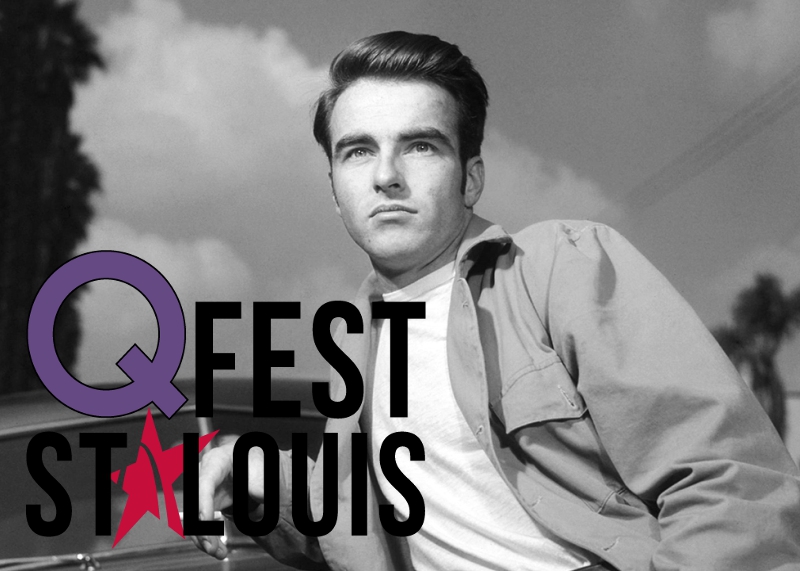 The fest is especially pleased to host the St. Louis premieres of two bio-docs: “Halston,” about the renowned fashion designer, and “Making Montgomery Clift,” about the legendary anti-Hollywood film star. The documentary “TransGeek,” which is about transgender people who are gamers, programmers, and video-game designers, has many local connections, including director, producers, and interview subjects. Several international narrative features receive their St. Louis premieres, including the lush biopic “Vita & Virginia,” about a passionate affair between writer Virginia Wolfe and a British socialite; the sexy, stylish, ’70s-set murder thriller “Knife+Heart,” which stars Vanessa Paradis; the South African musical “Canary”; and “Tucked,” about an elderly drag queen who befriends an up-and-coming performer in a small British town.

Among the other QFest highlights is this year’s Q Classic, the recently restored “Funeral Parade of Roses,” which is an experimental and kaleidoscopic Japanese transgender odyssey from 1969. To make the festival more accessible to all, the first show each day will be free and open to the public.

The 2019 QFest St. Louis begins on Sunday, April 28, and runs through Thursday, May 2. Tickets go on sale April 1. Cost is $13 each or $10 for students and Cinema St. Louis members with valid and current IDs. All screenings will be held at the Tivoli Theatre in the U. City Loop. Advance tickets are available through the Tivoli box office or online through the Landmark Theatres website. Direct ticket links are available on the QFest website.

For the schedule of screenings and events, including trailers and full descriptions of the films, visit the festival website at www.cinemastlouis.org/qfest. Social media: Facebook: www.facebook.com/QFestSTL, Twitter: @QFestSTL, Instagram: @QFestSTL. Advance digital screeners of the features and some of the shorts are available for press review on request. Please inquire with QFest St. Louis artistic director Chris Clark.